We Have Moved!
visit us on the new site 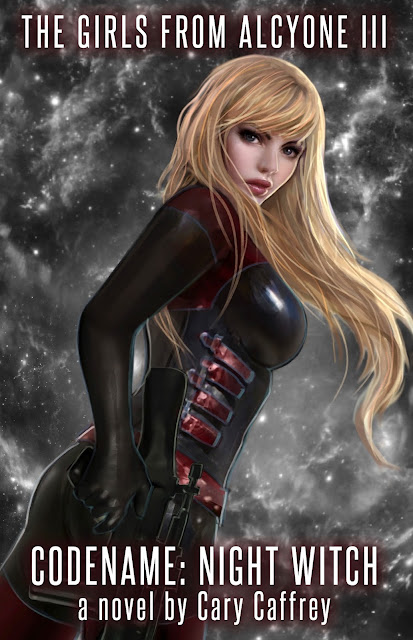 The unthinkable has happened. Sigrid Novak, the most dangerous and wanted person in the history of the Federation of Corporate Enterprises, has been captured. For her sisters of New Alcyone—women just like her, genetically reengineered and trained since childhood to be the most skilled and effective killers in the galaxy—this is a staggering loss. For the Independents, the rebels who captured her, this is a boon beyond measure. 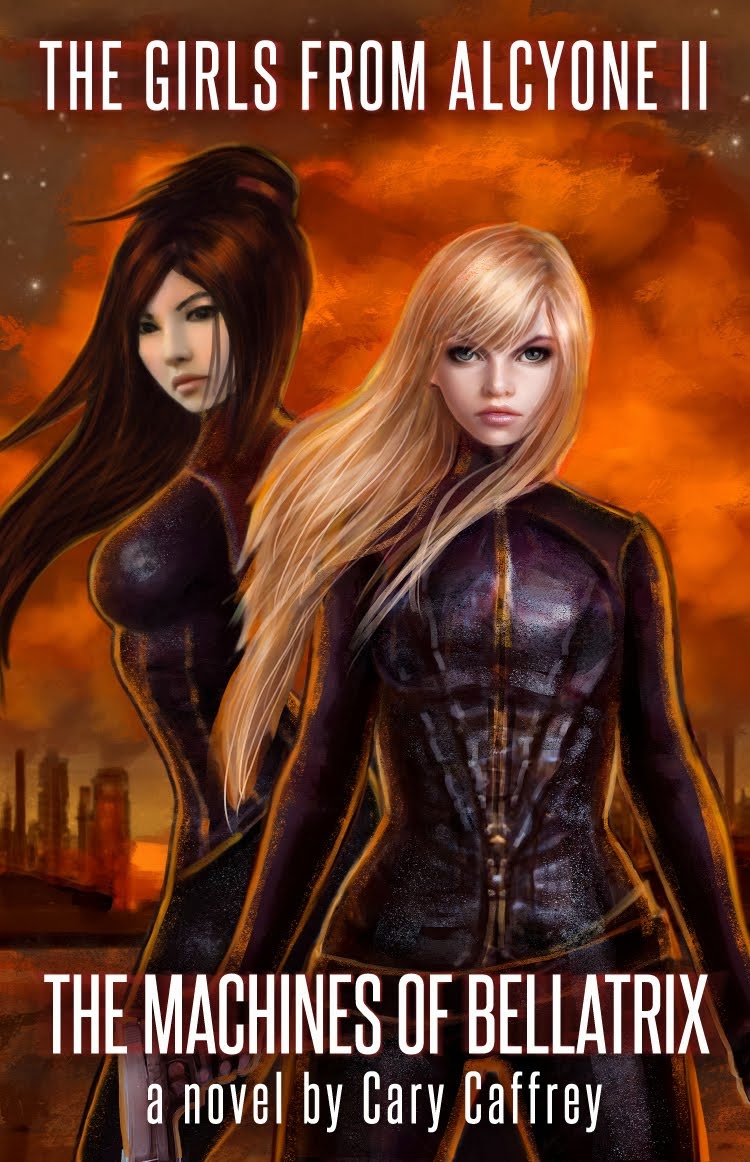